Well done all and to the medallists

See the gallery below.

END_OF_DOCUMENT_TOKEN_TO_BE_REPLACED

Owen Pitman and Imogen Spooncer qualified for the national NDP finals at the regional team finals, a national event held at the Birmingham Arena in June, where Owen secured two individual gold medals in trampoline and double mini trampoline, and Imogen won a bronze medal in DMT. Both were representing the South West. END_OF_DOCUMENT_TOKEN_TO_BE_REPLACED 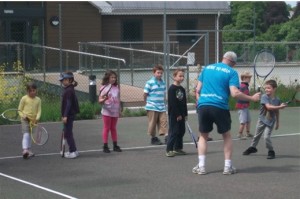 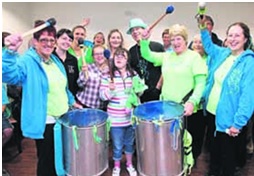 SNAP is a social club for children and young people with special needs. The club offers a fantastic opportunity to try lots of fun activities, socialise and make new friends.

This is the third year running that OCRA gymnasts have won the event. The team was coached by Vicki Pritchard and supervised by Courtenay Bolt on the day. END_OF_DOCUMENT_TOKEN_TO_BE_REPLACED

We will back again next year with fun sessions of games and skills, that build confidence and enjoyment of playing cricket, meeting friends and being active.

A fantastic performance by young people from all over West Devon aged 6-16 years who have been part of local “Get Into” sessions in 12 different sports.

Sports charity OCRA working with Fusion, local clubs , sports coaches and instructors have then put together teams for the 2018 SW Rotary Youth Games that was held in Dawlish last weekend. END_OF_DOCUMENT_TOKEN_TO_BE_REPLACED

OCRA Flyers trampolinists won two individual gold medals and one individual bronze medal at the NDP regional team finals at the Barclaycard Arena in Birmingham on 16th and 17th June.

END_OF_DOCUMENT_TOKEN_TO_BE_REPLACED

OCRA is relaunching its Rock and Pop Music Project this Summer.

Map and link for directions: